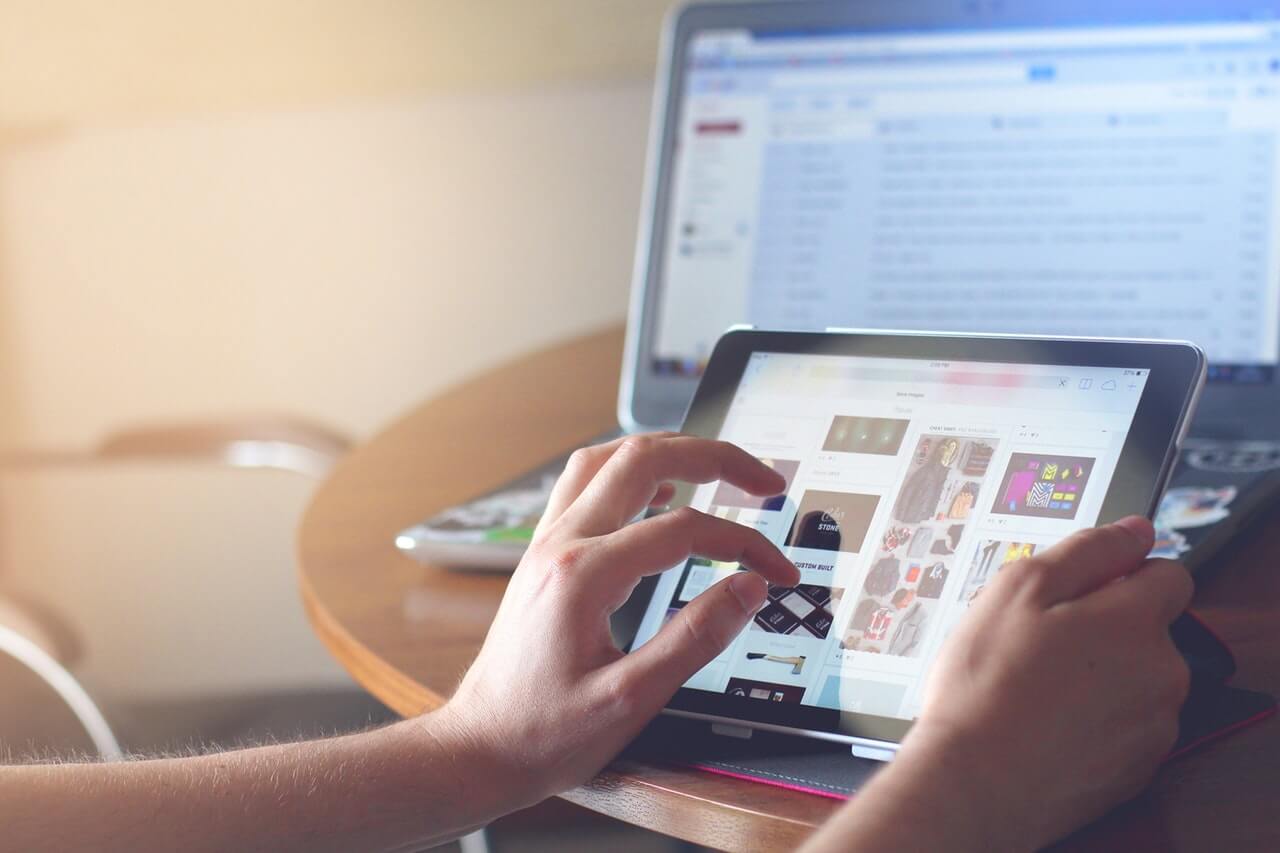 The Rise of E-Commerce and Its Impact on Retail Sales

Jeff Bezos sold his first book online in 1995, and thus became the story of Amazon — the largest internet marketplace in the world and the leader in a trillion-dollar industry called e-commerce.

E-commerce, or electronic commerce, is the buying and selling of goods and services on the internet. It has revolutionized the way the world sells products without destroying the brick-and-mortar marketplace the consumer has forever known.

Shoppers are increasingly going online to buy products. Retail sales at offline sites climb due to the rise of e-commerce; and retail sales online continue to skyrocket with no signs of slowing down.

The Evolution of E-commerce

E-commerce began much sooner than initially believed. Below are some e-commerce highlights. Some we may remember, while others we may not.

From these highlights, it’s interesting to see how the advent of different technologies paved the way for increasing retail sales in e-commerce. Let’s look at the numbers to see how many are buying products online. We will also take a look at a few projections your closely selected executive could take advantage of for your company.

How Many Are Buying Online?

eMarketer reported buyers bought 10 percent of their products online. Figures from the United States Census Bureau have shown an exponential climb in online retail sales from five million in 1998 to 389 million in 2016.

According to Statista, the United States in 2018 had the second most online revenue ($474 billion) in the world. This followed China ($584 billion).

Even Big Commerce has found shoppers spend online 36 percent on average of their budget.

Obviously, more are going to buy online. That’s why it’s important to have the right e-commerce expert who matches your company.

What We Can Expect from E-commerce

It is obvious more people are going online as more have access to the internet with increasing ownership of smart phones and computers.

There were 16 million people across the globe with internet access in 1995. That number grew to four billion in 2018. Eighty-nine percent of the world’s population in 2018 accessed the internet. That’s a far cry from the 52-percent figure in 2000. eMarketer estimates there may be 2.14 billion online shoppers throughout the world by 2022.

The Pew Research Center also reported 77 percent of American adults now have a smart phone. Sales from smart phones have already reached $110 billion in 2017 and is expected to continue climbing.

Statista indicated the U.S. will produce $638 billion in online retail sales in two years. On an international scale, sales may surpass the $4 trillion mark by next year. There is obviously great opportunity in online retail sales. We at Perpetual Talent Solutions take the time to find the executive who understands this.

What Does This Mean for Retail Sales Online/Offline?

Companies will need online Digital Marketing talent who will lead the way in collaborating with traditional merchandising. We dedicate the appropriate time and resources to find the executive who will match with your company’s culture, values, and nuances.

There are concerns that e-commerce could extinguish the traditional brick-and-mortar retail stores, but these fears have little backing. What was once thought as two distinct entities — online and offline — operating against each other, is now seen as complementary. As a result, retail sales in both areas will continue increasing.

In fact, online retailers are using onsite floor spaces to enhance brand recognition via face-to-face interactions with consumers. The same can be said for onsite retailers. The utilize e-commerce to push their brand as well.

E-commerce has helped the retail space in other ways. One is the way in which retail spaces are more diversified, based on the online model, attracting consumers with many unique tastes and predilections. Another way e-commerce is helping shopping centers improve is by bringing a special “vibe” to the large facilities with the integration of worldwide and local fashion senses. They also bring the latest trends, along with discounted items, to one place, according to a recent article in Wired.

Retail spaces that have used e-commerce are also the beneficiaries of what is known as omni-channel retailing. Now, salespeople at offline sites can help consumers order online, but consumers have a pickup point there, where they are likely to buy more.

Online shopping is a very private experience with one person searching for products and buying them in front of a computer; but enjoying those products with others doesn’t have to be so private. E-commerce brings together people with the same unique tastes to the right retail space.

E-commerce and retail spaces do not have to compete against each other. The market proves that today. Rather, they coalesce quite easily to increase online retail sales!

Let Us Connect You to the Talent You Deserve

We are fully entrenched in the E-commerce, supply chain, distribution environment and as such have become the leading Executive Search firm in the space. We are considered subject matter experts within the industry and have made hundreds of successful mid to senior level sales, marketing and operations related placements. As a trusted Executive Search Firm, we at Perpetual Talent Solutions do not just match a candidate’s skill set(s) to the position, but we also take a closer look at the soft skills necessary of a potential hire to make sure we are providing the best overall job fit.

Before helming Perpetual Talent Solutions as President, Jim Hickey held several senior leadership roles in both sales and operations for two of the world’s largest Commercial Staffing organizations. Jim is a dedicated professional who has been formally recognized as a Staffing Industry Subject Matter Expert.