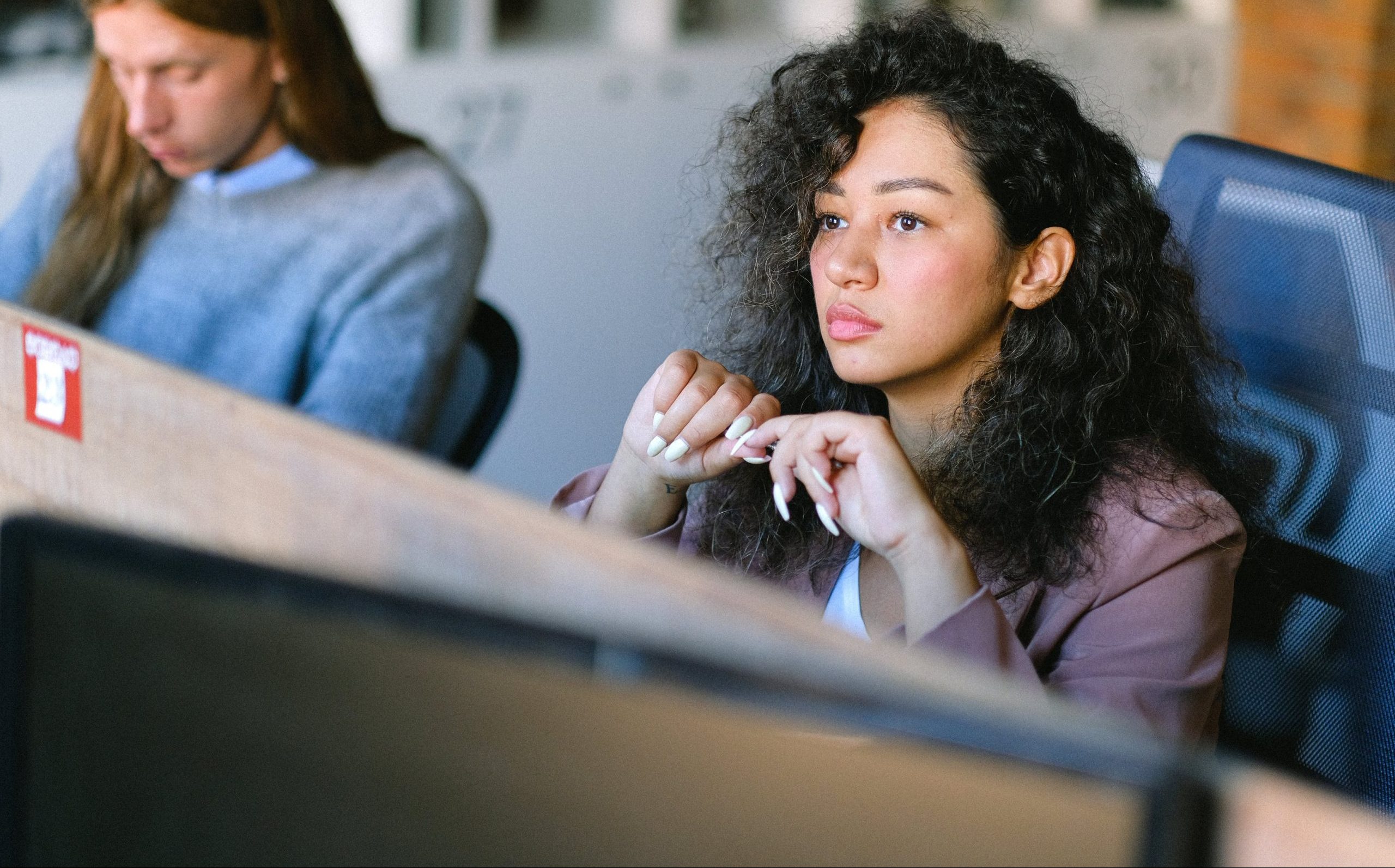 Bullying does not end when we leave the playground. Although it is associated with childhood, it is a type of harassment that can be found at every stage in life. It can affect anyone, regardless of their race, income level, or cultural background. Adults are most likely to come across bullying behavior in the workplace, which is why it is important for employers to learn to identify it when it happens and take appropriate steps to prevent it from recurring. Consider that in 2014, CareerBuilder conducted a large study on workplace bullying. They found that an astonishing 28% of workers reported being victim to bullying at work. Nearly one in five workers stated that bullying caused them to leave a job. These numbers make it clear that workplace bullying has become rampant.

Bullying has many deleterious effects, not just for the person being bullied but for the entire organization. Where there is bullying, there is often low retention rates and even lower team morale. Bullying can also affect productivity. For example, bullied employees may feel timid, lack energy and confidence, and even miss work. In some cases, having a bully on the team can negatively affect your organization’s reputation as a fair and welcoming employer, which may, in turn, lead to difficulty in recruiting.

Bullying can be hard to identify because most bullies are smart enough to tone down their bad behavior when in the presence of a manager. Bullies will “blend in” around authority figures. That is why it is important for managers and employers to learn the signs of bullying, and to take the appropriate steps to ensure the problematic behavior does not happen again. Do not wait until someone has resigned over being bullied to educate yourself and your staff about this all-too-common workplace issue.

1. Learn to Distinguish Between Bullying and Disagreeability

Instead, think of bullying as a persistent pattern of toxic behavior over time. It can look like rumor-spreading, attempting to damage someone’s reputation, verbal humiliation, mocking, or repeatedly excluding a staff member from meetings or events. It can also include more overtly harmful behaviors, such as physical aggression, shouting, or verbal abuse.

Although you should distinguish between discourtesy and bullying, there is some evidence that “low-intensity negative behaviors” such as rudeness can have significant negative effects on an organization. These behaviors may be a pre-cursor for bullying and should, therefore, be discouraged wherever possible.

An anti-bullying policy is the clearest way to communicate to your staff that your organization has zero-tolerance for harassing behavior. When writing your policy, be clear about your expectations for professional conduct. Make sure every employee gets a copy of the policy upon being hired. Remind staff of your policy regularly, and have an annual review of the policy for its effectiveness.

You have distributed an anti-bullying policy to your staff, but do they know how to confidentially report instances of bullying? It is not enough to simply encourage the employee to speak to their line manager because too often the line manager is complicit in or instigating the harassing behavior.

There are many ways to keep lines of communication open, and you should consider what will work best for your organization. Some workplaces have an anonymous tip line with which staff can report instances of bullying and other types of harassment. Others signpost their human resources department. Whatever you decide, include this in your anti-bullying policy so staff knows where to turn to should an issue arise.

Ultimately, it is the employer’s responsibility to provide their employees with a safe and harassment-free workplace. However, it is also important to encourage employees to take action if they experience bullying at work. Here, act simply means documenting each instance of bullying, reporting incidents to management, and firmly and non-violently telling their bully to
desist.

By doing these things, the employee is not just empowering themselves against harassment, they are also collecting pivotal evidence in the case of a formal investigation. Bullying thrives on invisibility and bullies know how to mask their behavior. All too often, investigations become a situation of one employee’s word against another’s. But rigorous documentation and evidence gathering can greatly speed up a formal investigation and can help you properly deal with the problematic staff member.

In the CareerBuilder study linked above, 45% of the workers who reported being bullied stated that their bully was their boss. A further 25% stated that the culprit was not their boss, but someone in a higher position than them in the organization. That means that 70% of employees are being bullied by someone in a position of power over them, and against whom they likely feel they have no recourse.

This can be a difficult problem to tackle. However, a solid anti-bullying policy, combined with a way for staff to confidentially report bullying behavior, can help ensure that the behavior is addressed even at the highest tiers of management.

Workplace bullying is at an all-time high. It is likely that you will have to deal with it in your organization at some point. But by taking a zero-tolerance approach, and by working together with your leadership and human resources department, you can make sure that your workplace remains free of bullying behavior. Ultimately, this will mean a safer, happier, and more productive environment for both you and your employees.

Before helming Perpetual Talent Solutions as President, Jim Hickey held several senior leadership roles in both sales and operations for two of the world’s largest Commercial Staffing organizations. Jim is a dedicated professional who has been formally recognized as a Staffing Industry Subject Matter Expert.